“WHAT WE WOULD HAVE LIKED TO KNOW AS LAW STUDENTS”

WCN is happy to welcome its members to an inspiring evening at the law firm Hamilton in Stockholm.

Would you like to know how it really is to work at a corporate law firm? Hamilton is one of Sweden’s leading commercial law firms. Partners Emil Hedberg and Emma Berglund as well as lawyers Erica Hegerin and Ida Hermansson at Hamilton will share their answers to the questions they had as law students and tell more about their career journeys. You will get the exclusive insight into how a day at a law firm looks like in different roles. We will end the evening with food, drinks and networking mingle together with more employees from Hamilton.

The panel consists of:

Emil Hedberg is 34 years and already partner and awarded as the ”Next Generation Lawyer”. He works in Hamilton’s Capital Markets practice, specializing in capital markets, public M&A and corporate advisory. Emil holds a Master of Laws and Master of Science in Business Administration, both from Stockholm University. He started his career at Vinge and subsequently joined with Roschier. He competed in tennis as young and still plays a couple of times each week.

Emma Berglund is a partner at Hamilton and works in its insolvency practice that for many years has been in the forefront of the industry in Sweden. Emma is specialized in insolvency proceedings and has ongoing duties as administrator and trustee. She graduated from Uppsala University in 2004 and has experience as law clerk at the Stockholm Administrative Court. Emma enjoys travelling and has a previous career as tour guide.

Erica Hegerin is a successful qualified lawyer, specialized in private M&A, including private equity and corporate advisory. She graduated from Stockholm University in 2006 and joined as an associate with Bird & Bird. Previous to starting with Hamilton, Erica has worked at Linklaters and Ashurst, and when not working, she enjoys travelling and skiing.

Ida Hermansson works as an associate in the Banking and Finance practice since 2016, and is particularly interested in the aviation sector. The same year, Ida graduated from Lund University from which she holds a Master of Laws and a Master in European Business Law. She started her career with Hamilton directly after her studies and was previously a thesis trainee at Ashurst in Stockholm. Just as Emma and Erica, Ida enjoys travelling which connects with her interest for airplanes and the industry.

We encourage you to submit the questions that you would like the panel to answer when signing up for the event below and engage in the discussions at the event.

We look forward to seeing you!

Please note that the presentation will be held in Swedish.

Read about how we save your data 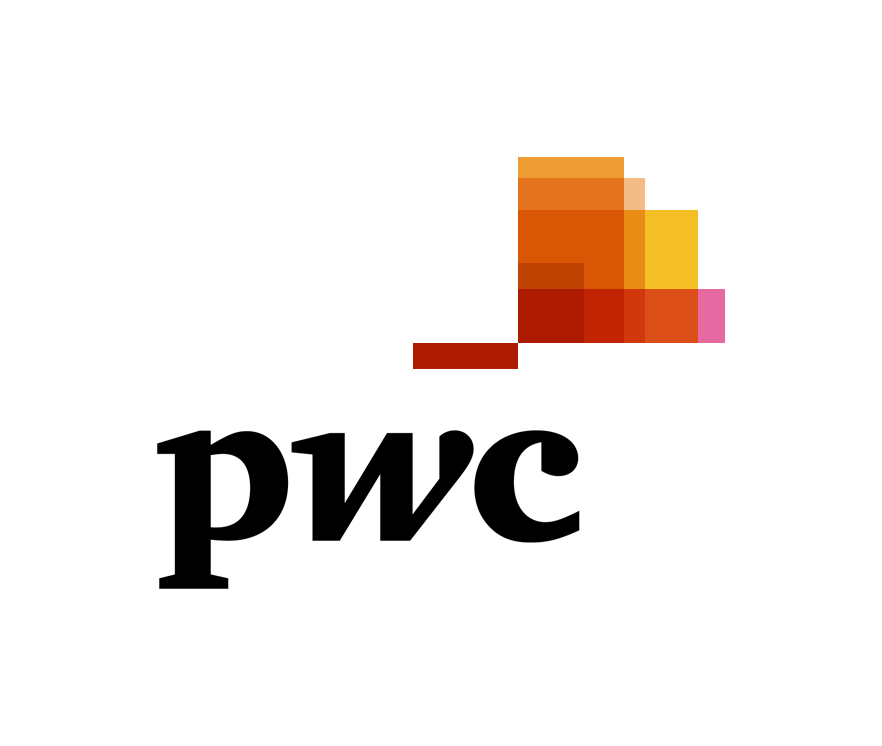